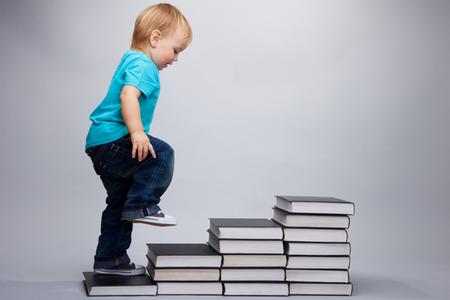 MindKai is a people development model based on mindfulness and kaizen. Mindfulness is a state of active, open attention on the present. When you’re mindful, you observe your thoughts and feelings from a distance, without judging them as good or bad. Instead of letting your life pass you by, mindfulness means living in the moment and awakening to experience. Kaizen means continuous small improvements.

Having briefed you on mindfulness and kaizen, now the question that comes up is, “How can they be linked?” MindKai attempts to develop a model for people development, a growth mindset.

It is well known that it takes focused attention and repeated practice to develop a new neural pathway. Here is an example of how it might happen: You might decide to learn a new language. As you study the language, neurons housed in the area of your brain that’s storing your native language would send electrical messengers down the axons to the cell’s center (soma) where it is then routed to a particular group of connected dendrites which would then release a chemical messenger to the new targeted group of neurons that are located next to it. New neural pathways begin to be formed to acquire and store the new language. These new pathways become stronger the more they are used, increasing the likelihood of making new long-term connections and memories. 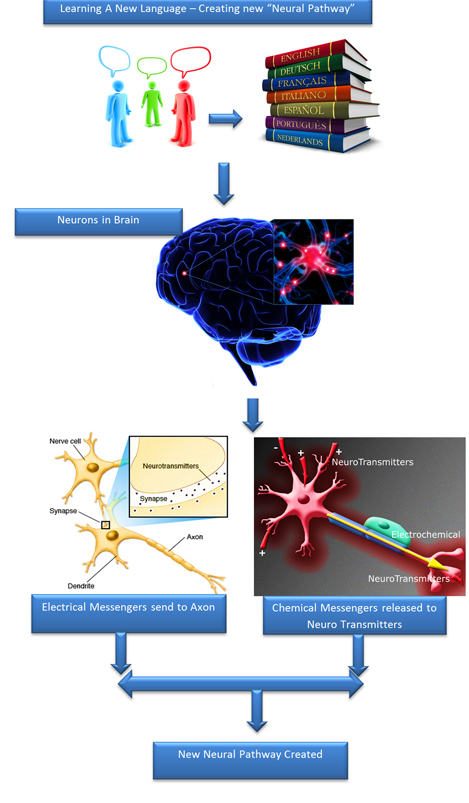 Socioemotional for the purpose of this model is defined as relating with people based on emotions and feelings.

Sociological support for the purpose of this model is defined as relating with people based on thinking and moving to creative thinking from constructive and critical thinking.

Working of the model:

Step one: First becoming aware of what is causing the emotions and feeling (mindfulness), which means he has moved to thinking.

Step two: One has to understand that his current thinking (critical/constructive) are based on his past experiences (negative/positive).

Step three: This step is about inhibiting emotions and feelings i.e. a person can choose to relate with another person for a given situation based on:

Therefore, relationships with people based on emotions and feeling or thinking are triggered by organizing principles of the brain, namely minimizing threat and maximizing reward aka friend or foe response.

Learning to inhibit emotions and feelings has multiple advantages:

Moving from socioemotional support to sociological support can be attained through:

A person also becomes mindful of what type of thinking (critical or constructive) is dominating him at that given moment.

Critical or constructive thinking triggering positive and negative emotions and feelings has the ability to shut down the prefrontal cortex (executive function of the brain). Shutting down the prefrontal cortex makes us less creative. Being mindful of the constructive or critical thinking triggering the emotions and feeling dampens down the limbic system thereby increasing the energy for the prefronatl cortex. At this stage the person is able to move creative thinking and uses sociological support in his relationship with people. This process would probably create more growth mindest neural pathway in the person.

Second approach to move to sociological support to from socioemotional support :

In order to deliberately move from thinking to emotion and feeling or from emotion and feeling to thinking, people can be trained on emotion regulation using James Gross’ model via the mindfulness technique. When the mindfulness technique is taught, people will be encouraged to start with small level of practice—kaizen—and based on positive reinforcement of results to increase the practice. This will create a new neural pathway for behavioral change.

People willing to explore movement from emotion and feeling to thinking or from thinking to emotion and feeling would be based on their degree of mental flexibility to move from fixed mindset to growth mindset. Fixed mindset is a state where you don’t want to change on the other hand growth mindset motivates them to explore more and take risk. People probably tend to stay in fixed mindset because of fear, lack of motivation and confidence, and less risk taking. If people are fixated in a mindset for a extended period of time, they enter into an “no experience zone.” When such people face change in environment they find it difficult to manage and therefore enter into “panic zone.” On the other hand when people tend to move into growth mindset, they enter the “experience zone” and eventually grow and achieve.

The role of coach is to help coachee to move to “experience zone” and the MindKai® model attempt to do this.